Psychodynamic therapy has its roots in psychoanalysis and Freudian ideas although the current model is evidence-based rather than theoretical. The model assumes psychological distress stems from maladaptive functioning of the individual, which are unconscious and often developed early in life.

The aim is to reveal and work through these unconscious drives and conflicts. To better understanding of the subconscious motivations that influence how people think, feel and act. The relationship between client and therapist is at heart of the work where relational patterns are believed to be played out and can in effect be worked with constructively in the session.

Our therapists who use this approach 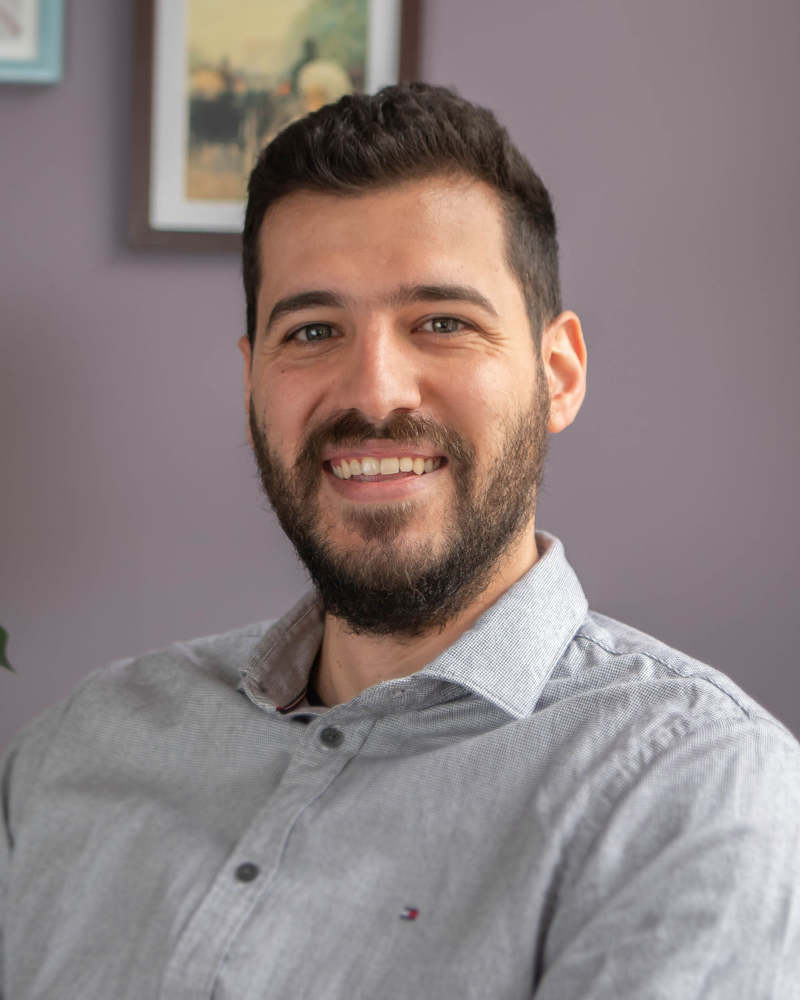 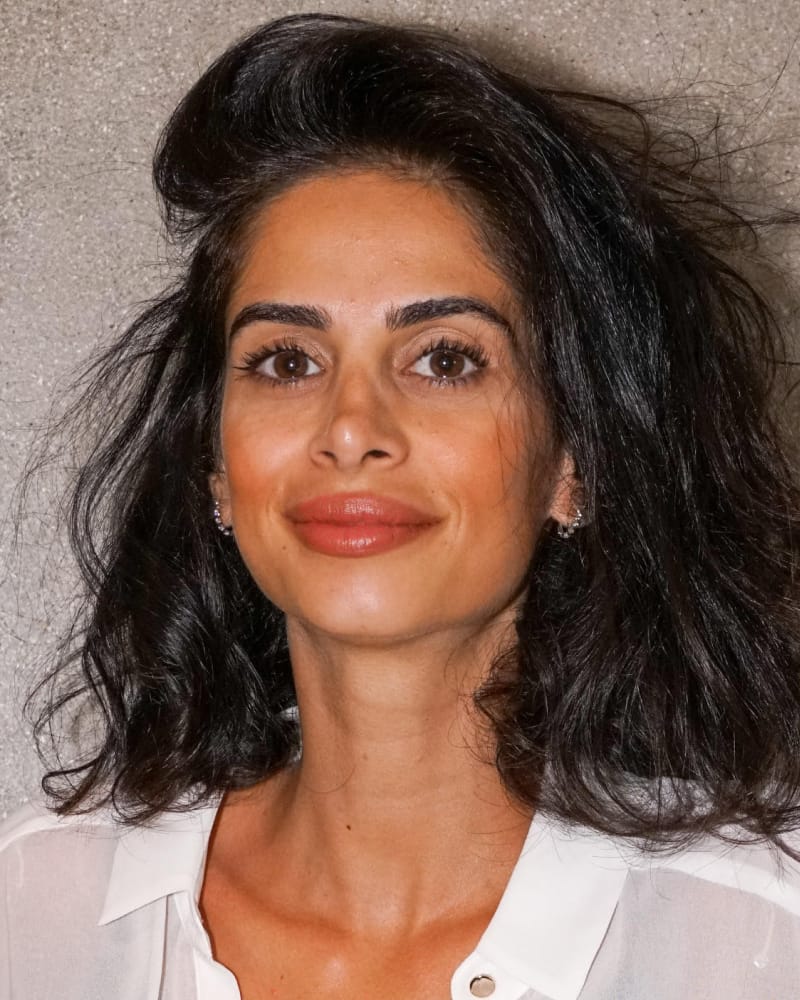 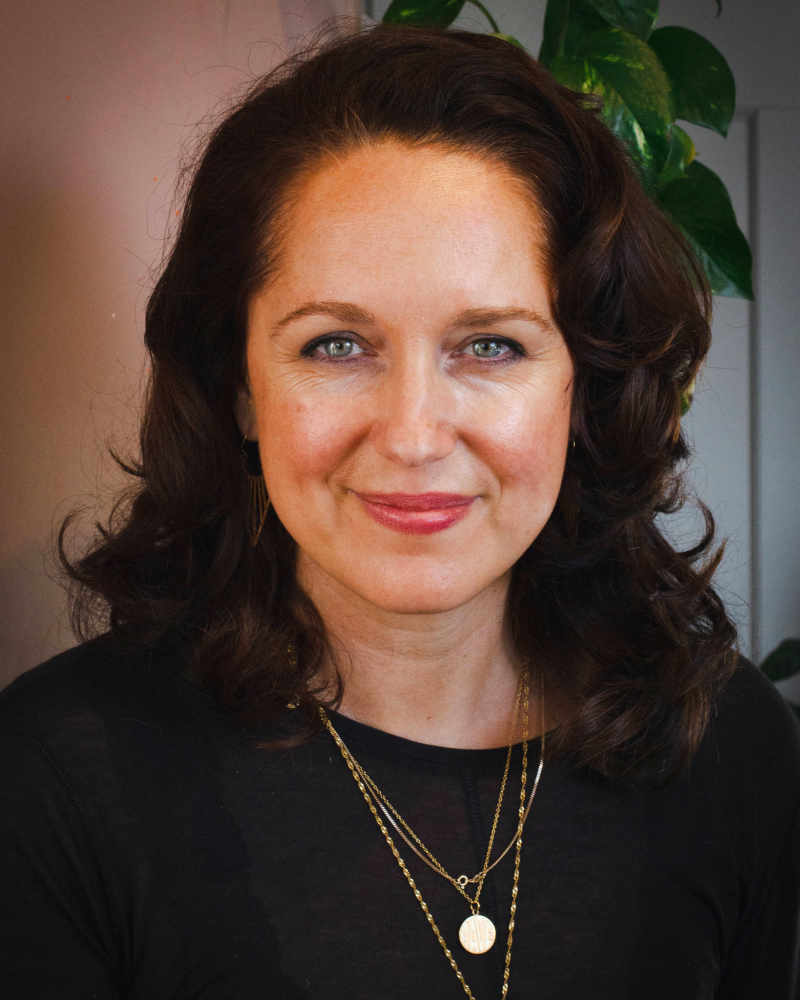 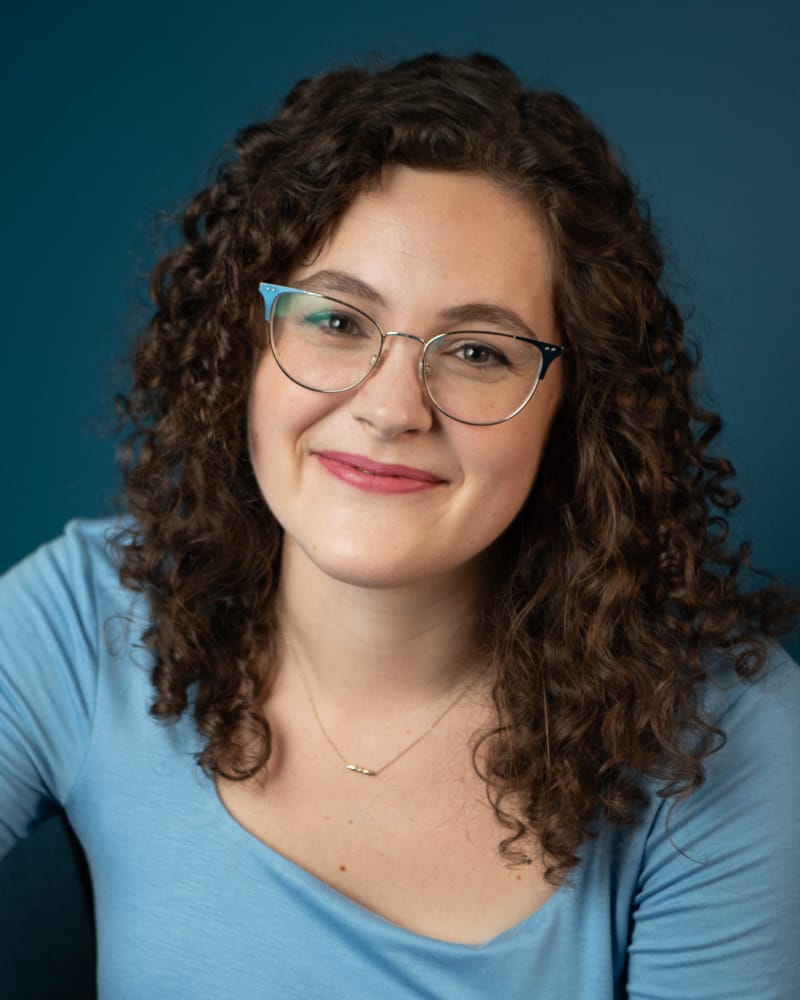 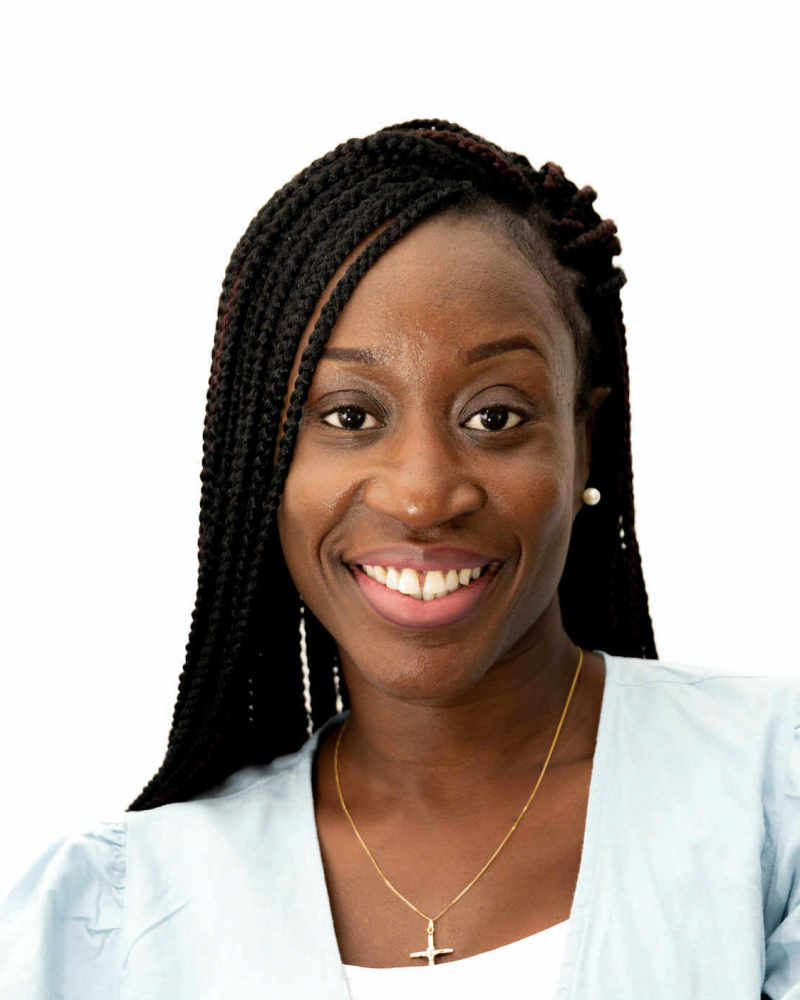 We offer a wide range of approaches depending on the requests and needs of our clients. We work according to the latest evidence-based approaches, always tailored to suit the unique person in front of them.